Lisbon is a modern city with a very rich heritage! It is an important center for business, tourism and culture.

They were decisive in the initial process of human occupation in Lisbon, thanks to the excellent port conditions and navigability of the Tejo Estuary and the existence favored from the defensive point of view.

The archaeological documents testify to the location and interest in an elevated settlement and the contact with other communities.

The Romans
In 138 BC until the fourth century AD the city grew politically, economically, culturally and socially, as a result of the activity of its port, mining exploration, among many other contributions. This general flourishing earned it the status of a Roman municipality, with the dominance of Felicitas Julia Olisipo, a privilege granted by Julius Caesar.

In September 1173 the relics of the martyr Sao Vicente were discovered in Lisbon, which conquered the status of patron of the city, with imagery representation of Valencia.

In 1348 the capital was devastated by the Black Death, an epidemic that greatly affected the political, social and economic vitality, with the death of hundreds of inhabitants and the scarcity of resources.

After the death of Count Andeiro, in the Limoeiro Royal Palace, the people chose the Master of Avis as “ruler and defender” of the realm. From May 1384 onwards, D. João coordinated the resistance to the Castilian attacks, placing troops at strategic points. 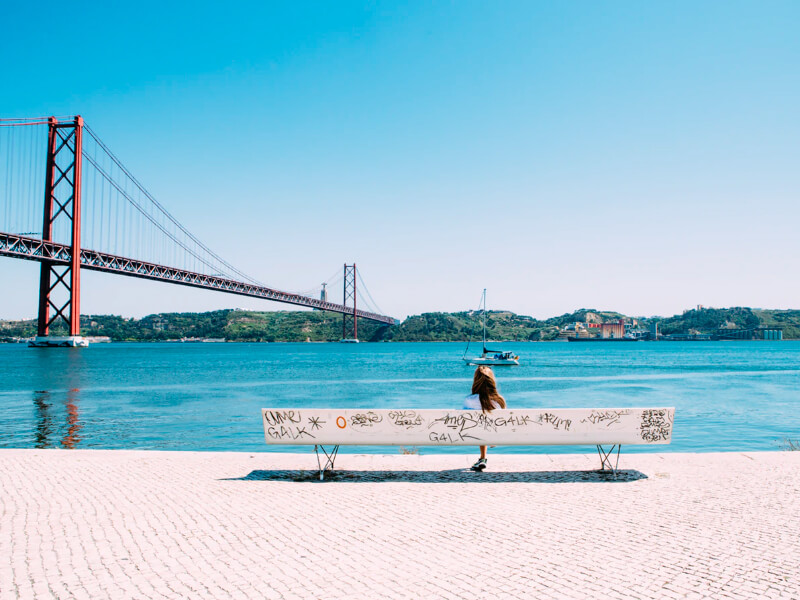 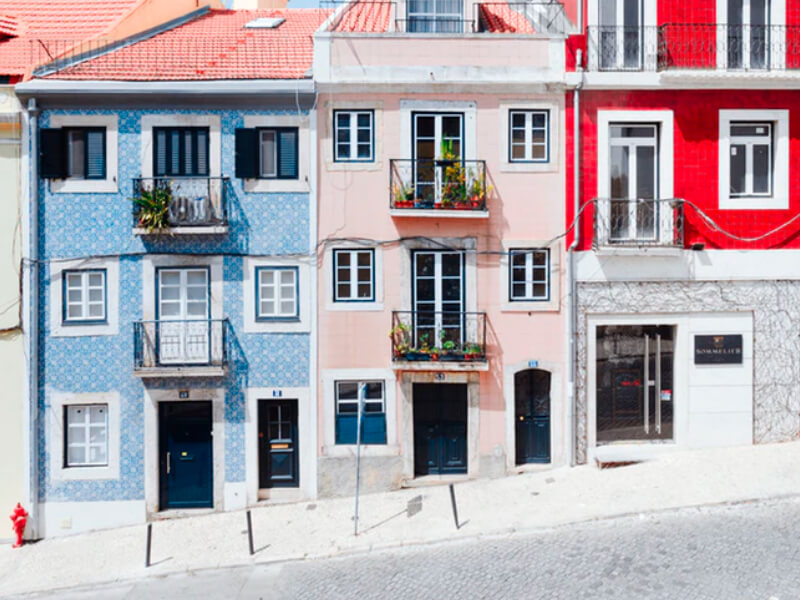 In 1389 the first stone of the Carmo Convent, work promoted by Constable D. Nuno Álvares Pereira.

D.João I started the Avis dynasty and the Infante D.Henrique, started the process of maritime expansion, marked by the notability of Ceuta in 1415.

In the mid-fifties, Lisbon had about 150,000 inhabitants and was one of the main centers of world trade. Attracted by the commercial dynamics, nationals and foreigners arrived in the city, in 1513 the allotment began and the new “Bairro Alto” ​​took shape, an example of modernity due to its orthogonal layout. In the second half of the century, the Church of São Roque was built, completed by Filipe Terzi.

In 1646, Nossa Senhora da Conceição was consecrated as Patron Saint of Portugal. In 1655, Rua Nova do Almada was opened and in 1682 the foundation stone of the new Church of Santa Engrácia was laid.

Marquês de Pombal
In 1760, Baixa Pombalina gained a new physical shape, with the straight line of the streets, distributed by the craft corporations, the construction of the first buildings and the Passeio Público. 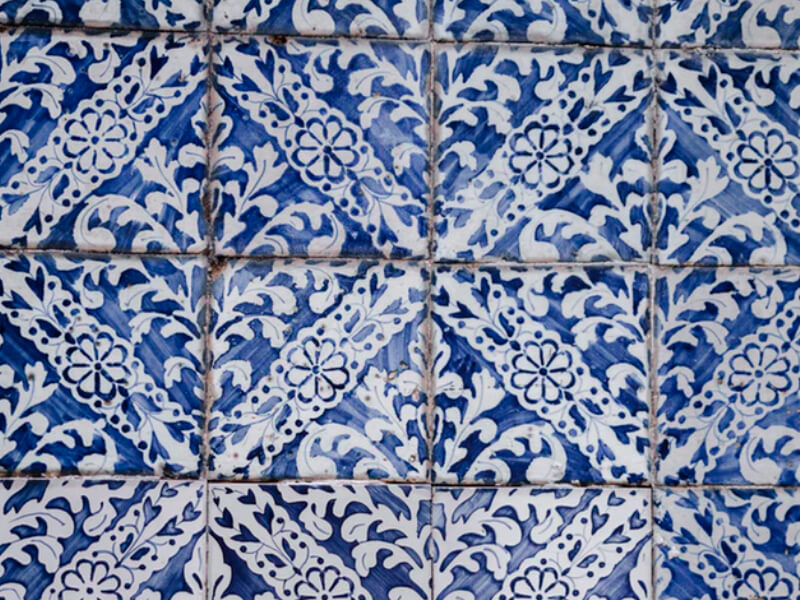 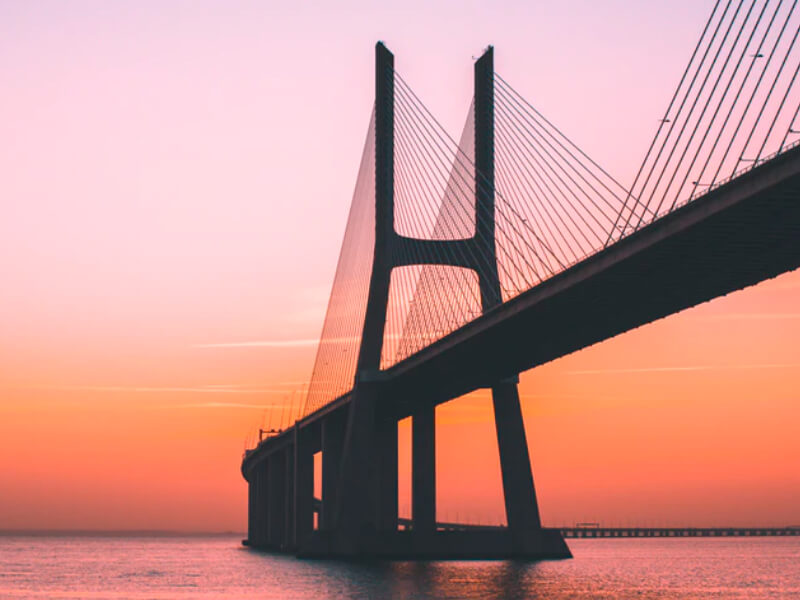 On October 5, 1910, the Republic was proclaimed in the Town Hall of Lisbon. The triumphant republican movement was guided by the ideals of freedom and equality among citizens and by the material development of the country.

The Estado Novo, from 1933 to 1974, with its authoritarian regime fueled the desire for greatness that ended up being reflected in the renovation of Lisbon, capital of the vast colonial Empire.

In October 1973 a demonstration demanded the end of the colonial war and the establishment of a democratic regime. At dawn on April 25, 1974, thanks to the Armed Forces Movement (MFA), the beginning of Democracy was established, the first free elections took place a year later and the turnout at the polls was massive, showing the will of the Portuguese in live their citizenship. One of the most remarkable events in the recent history of the capital was due to its universalist dimension, EXPO’98, integrated in the Lisbon “Atlântica Capital”, cosmopolitan and multicultural plan, from which a new urban area, Parque das Nações, was reborn. assumed the status of the parish in 2012.

In 2011, fado was consecrated as an Intangible Heritage of Humanity by UNESCO and is an asset for the capital because “fado lives in Lisbon”!

In 2017, Lisbon won the title of city with the best design in the world, by the renowned English magazine WallPaper.

The number of tourists in recent years has increased considerably, since in 2016 it was 5.6 million and in 2017 the increase was exponential!